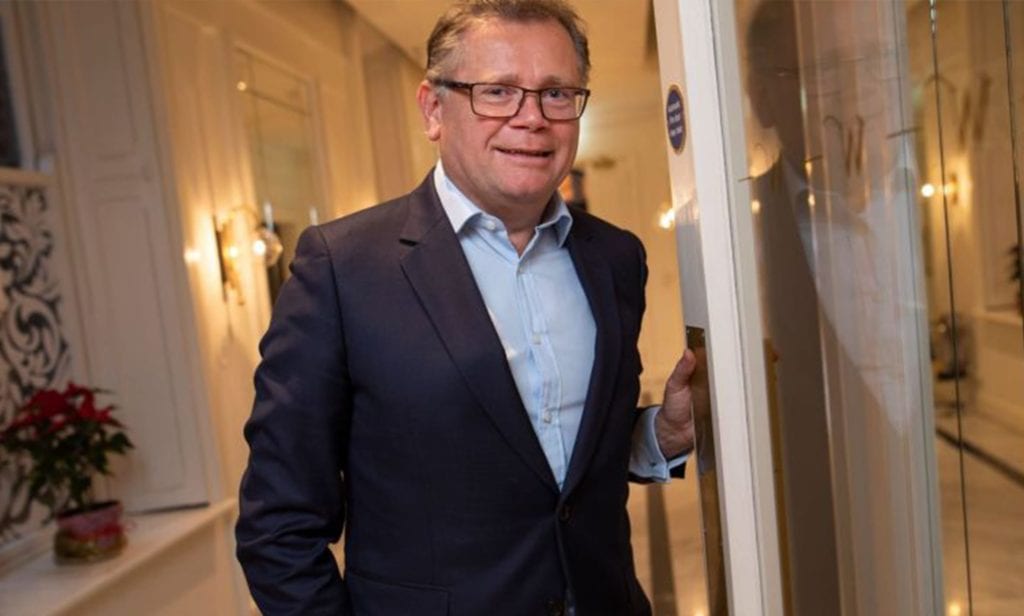 Frankie Whelehan, the veteran hotelier, has been supplying 260 nursing homes with personal protective equipment in recent weeks to plug the gap between demand and state supplies.

His First Choice purchasing group, which usually supplies hotels, bars, restaurants and care homes with food, stationery and other requirements, began to source Covid-19 personal protective gear such as masks and gloves as the crisis took hold and supplies were scarce.

Whelehan, who sold his Choice Hotel group a few years ago, now owns the Wilder hotel in Dublin and Montenotte hotel in Cork, which are currently shut due to the pandemic. But he continues to run the purchasing operation, a business with €120 million gross sales revenue per annum.

“The world was a wonderful place up until March 12 when every hotel, bar and restaurant just absolutely shut, and that halved our revenue,” he said.

“So we pivoted beyond our regular food and supplies business and got into the whole world of Personal Protective Equipment,” he said. “Suddenly there was a much bigger, more important and more urgent requirement, with everyone trying to get supplies and nursing homes forced to compete not just with other care homes but with the state for Personal Protective Equipment supplies,” he said.

“And the state was promising PPE and not delivering. Despite being promised, supplies did not arrive and things were literally in crisis mode.”

The crisis mode has calmed down now, he said, but for weeks there was the added difficulty of sourcing bona fide suppliers.

“There were a range of characters putting themselves forward as ‘Mr Mask’ or ‘Mr Glove’ so there was the matter of sorting the wheat from the chaff,” he said. “Getting it, but also getting the quality and continuity of supply and also the price are vital for us.”

He is now awaiting the draft proposals from Fáilte Ireland for hotels to reopen.

“The two metres obviously is a big challenge, but also there will be a lot of new requirements in the front-of-house environment that heretofore would never be considered,” he said. “So we’re positioning ourselves to crack that nut and to be ready to roll out whatever is needed to the hospitality sector. We think that’s going to be a big market.

“Things like, for example, salt and pepper containers will have to be removed and replaced with sachets, your waiter will have to pour your milk, it can’t be left on the table. So it’s a case of understanding the rules of hurling and quickly getting out there with solutions.

“The biggest issue,” he said, “is capacity. You have a 120-bed hotel with capacity for 240 guests in theory but the restaurant can only serve 120 guests. What does it mean for demand and capacity?

“And the two-metre [required physical distance] element is a massive challenge. It does rankle that the World Health Organisation recommendation is one metre.

“Issue number two is the very significant onus regarding our responsibilities. The office environment is very difficult to control, but in situations with the general public it’s really very difficult.”

A third challenge is what happens when all the forbearance on rates, loans and supplier payments comes to an end. “That’s a massive issue for the sector at the moment,” Whelehan said. 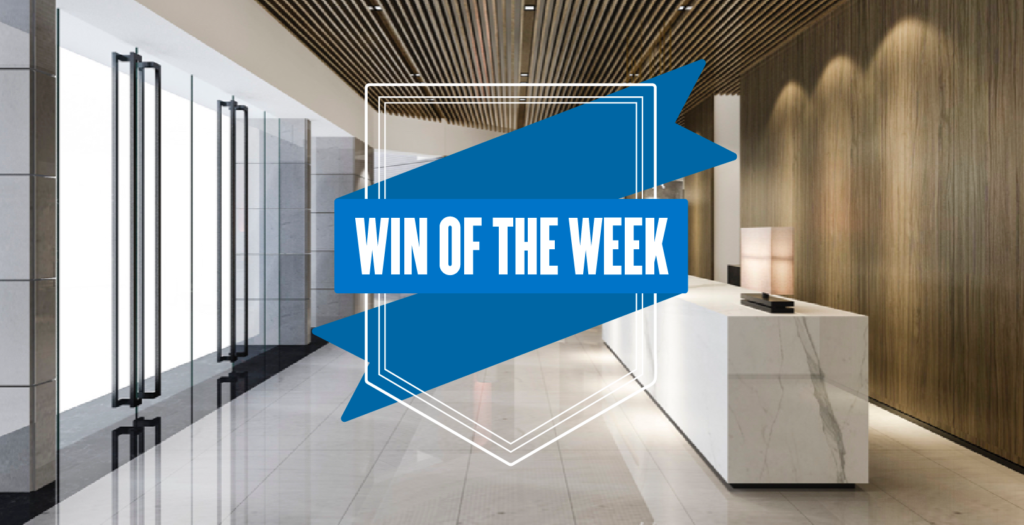 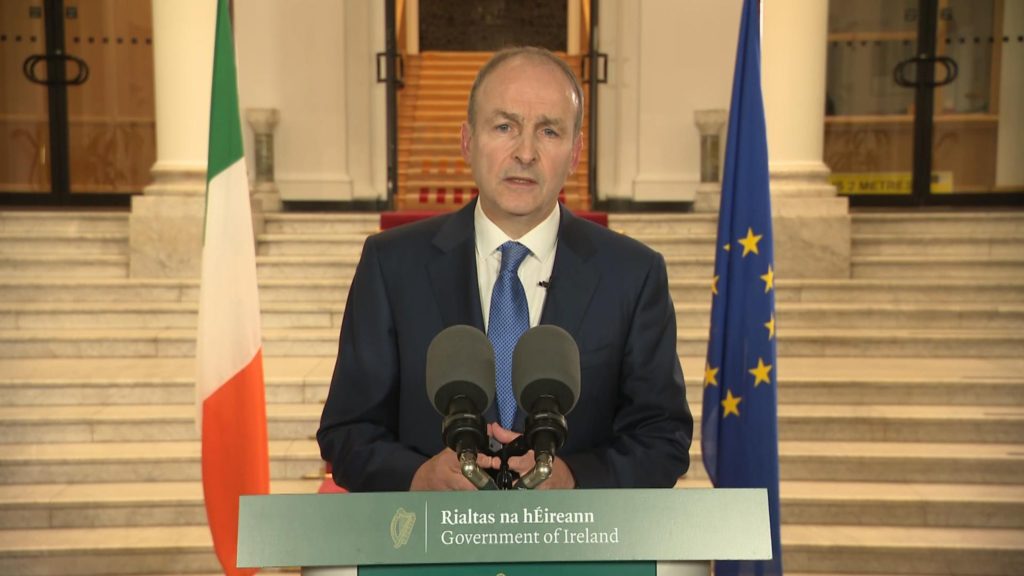