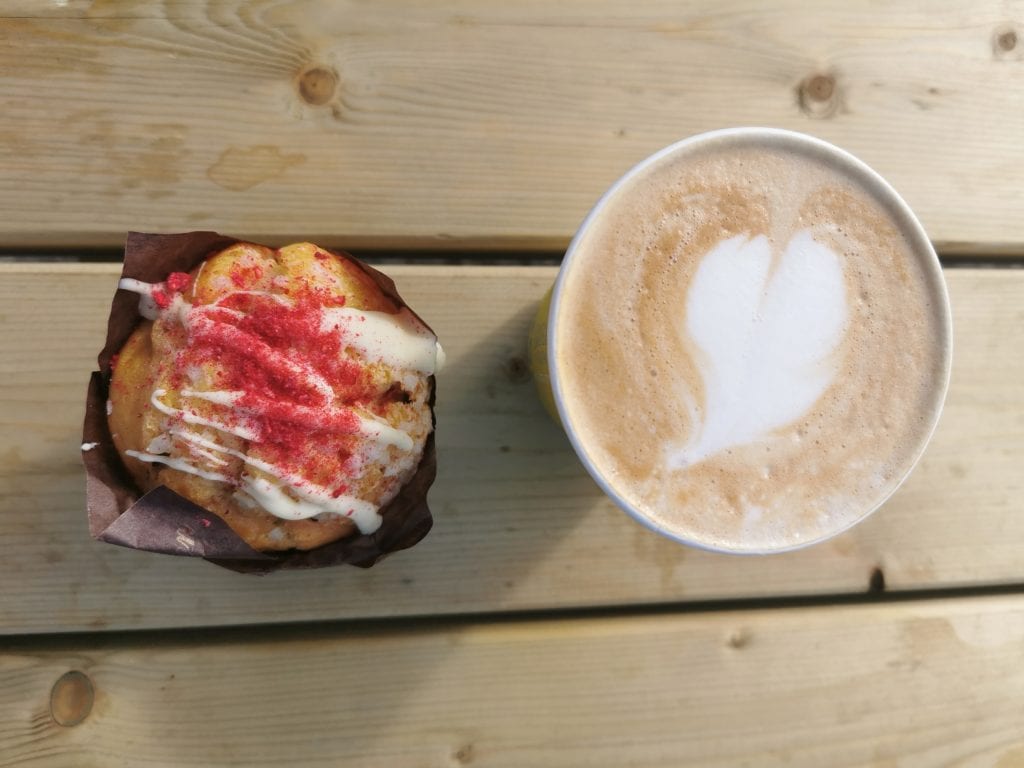 G Café’s journey began in 2001 originally opened to serve beverages and treats but soon became the heart of Grahams of Monaghan. G Café’s manager, Carla, runs a tight ship with a great team. We have seen the G Café go through three revamps since opening with 2017 being the biggest transformation that saw the […]